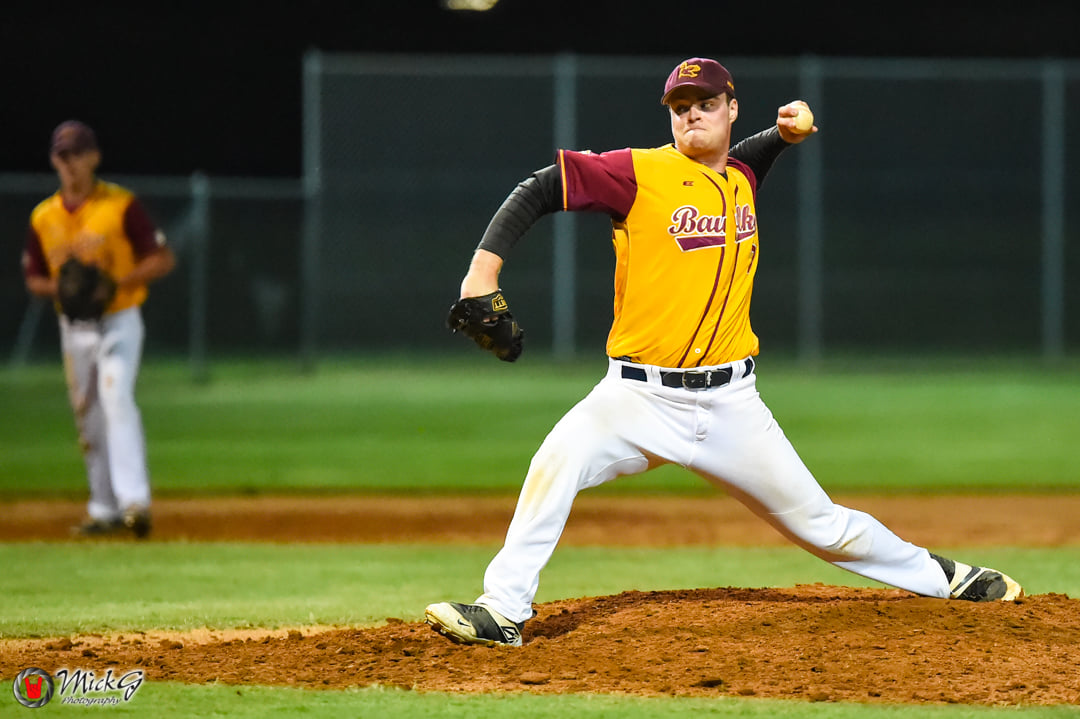 In our first game of the grand final series for NSW State League 1st Grade competition, Macarthur Orioles fell to the stronger Baulkham Hills side in a long, and low scoring match.

Both teams were strong on the mound on Thursday, but Baulkham Hills brought home the victory on the night for Game 1.

A solid effort from both teams causing a low scoring game with the only 2 points of the game being scored in the 10th and final inning.

We’re extremely excited for Game 2 which will be played and streamed on Saturday night (16th April) at 6:30pm.
Tune into all the live action here

For all the Gamechanger recaps of the night, click the buttons below: