Baseball commenced in NSW in 1894 and was played as a winter sport until 1974 when the ABF (Australian Baseball Federation) made a decision to move the sport to Summer. The Sydney Winter Baseball League was formed in the 1974 Winter Season.

The current competition consists of six clubs, each having three grades. Players must be 15 years of age to participate. The season commences in April and runs through the winter months with the Final Series being held at Petersham Oval in the last weeks of August. 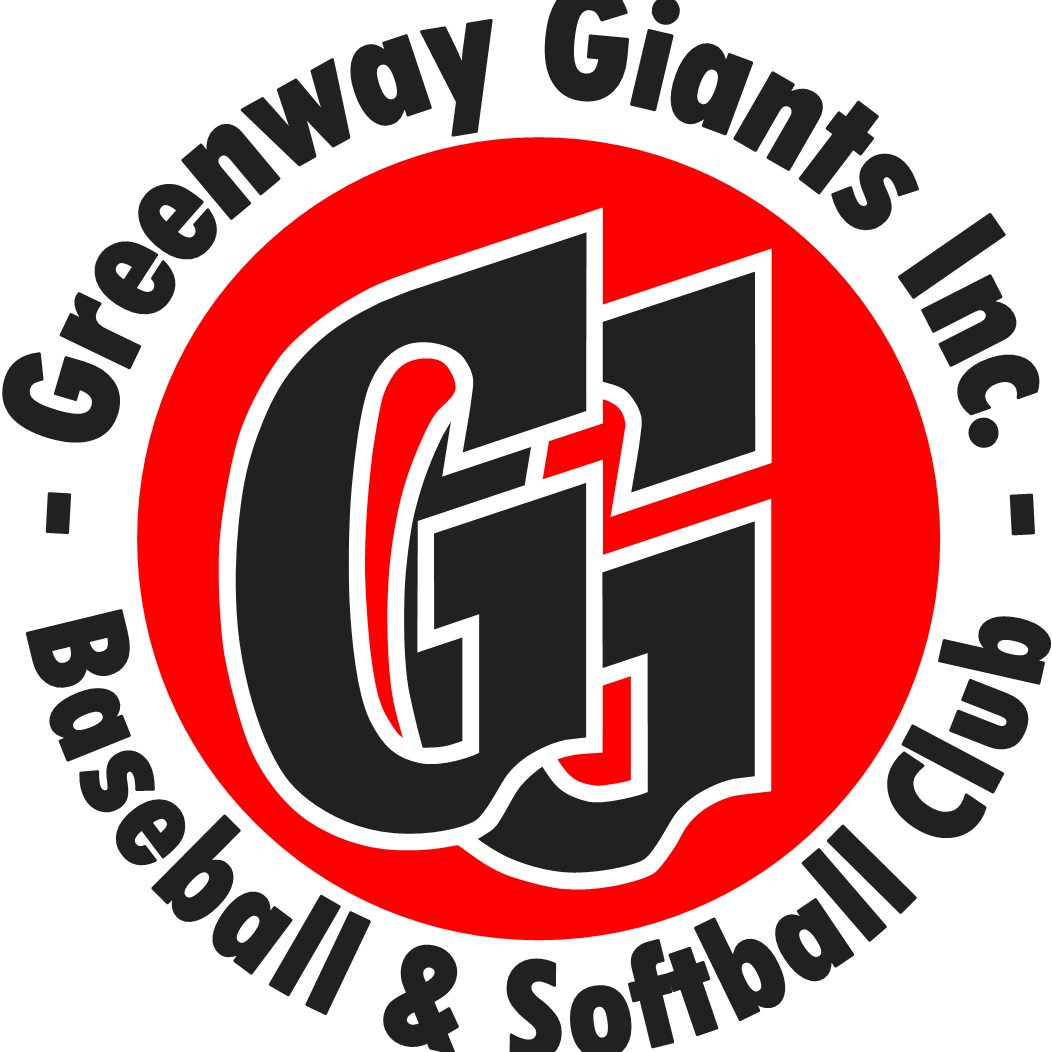 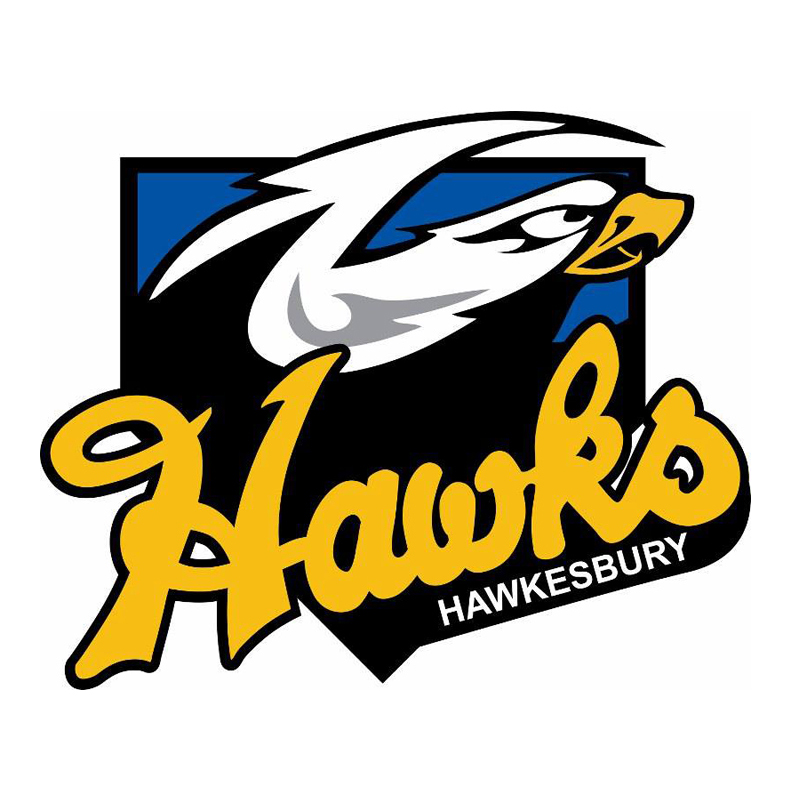 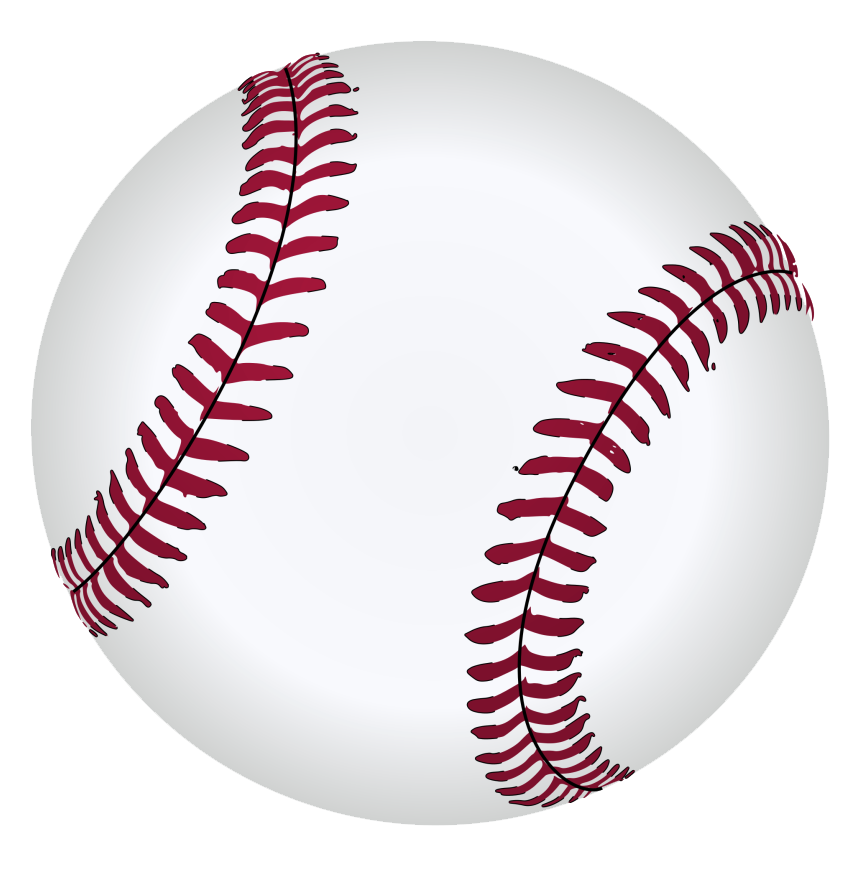 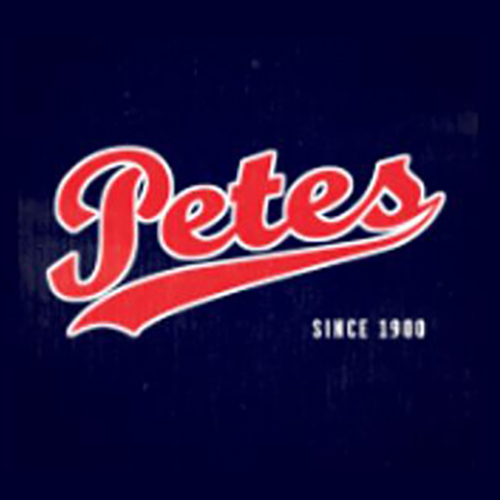