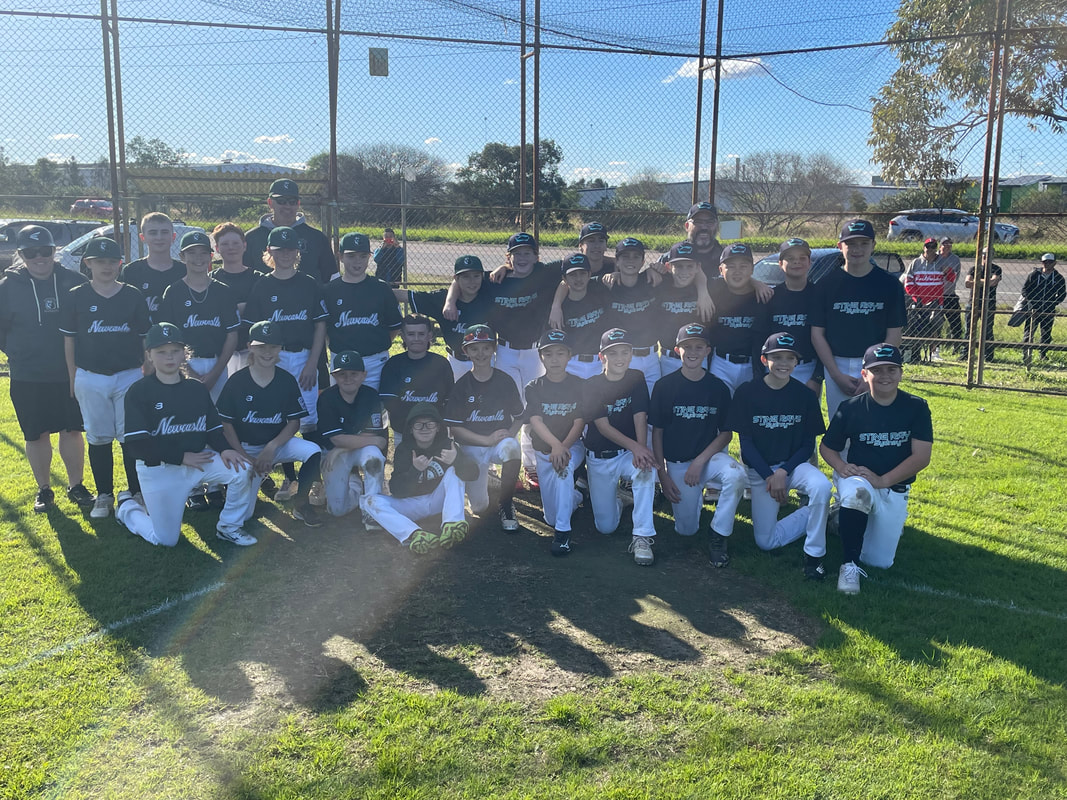 At the end of last month, the sun came out and so did some of the best U12 Little League baseball talent that NSW has to offer!

After having the first two rounds of this years Super Series cancelled due to wet weather, Baseball NSW headed north to Newcastle to play a great day of baseball. Hosted by the Mayfield Boomerangs, in conjunction with the Newcastle Baseball association, we were able to provide 3 Little League teams heading to nationals with a double header to help prepare them with some highly important game time and experience.

Joining this showcase of baseball was a composite team the Sydney Stingrays which was made up of players from the remaining Little League teams who were unsuccessful in advancing to the national championships.

With baseball being played on two diamonds simultaneously, there was an early morning start at 9 am for the first game and 12 pm for the second.

Baseball NSW are very proud of our teams and want to wish the Ryde, Hills and Newcastle teams the best of luck in the upcoming tournament and thank them for participating in this years Little League Super Series. We also extend those well wishes to the Div II Little League teams Cronulla and Hills who will also be representing the state this week. 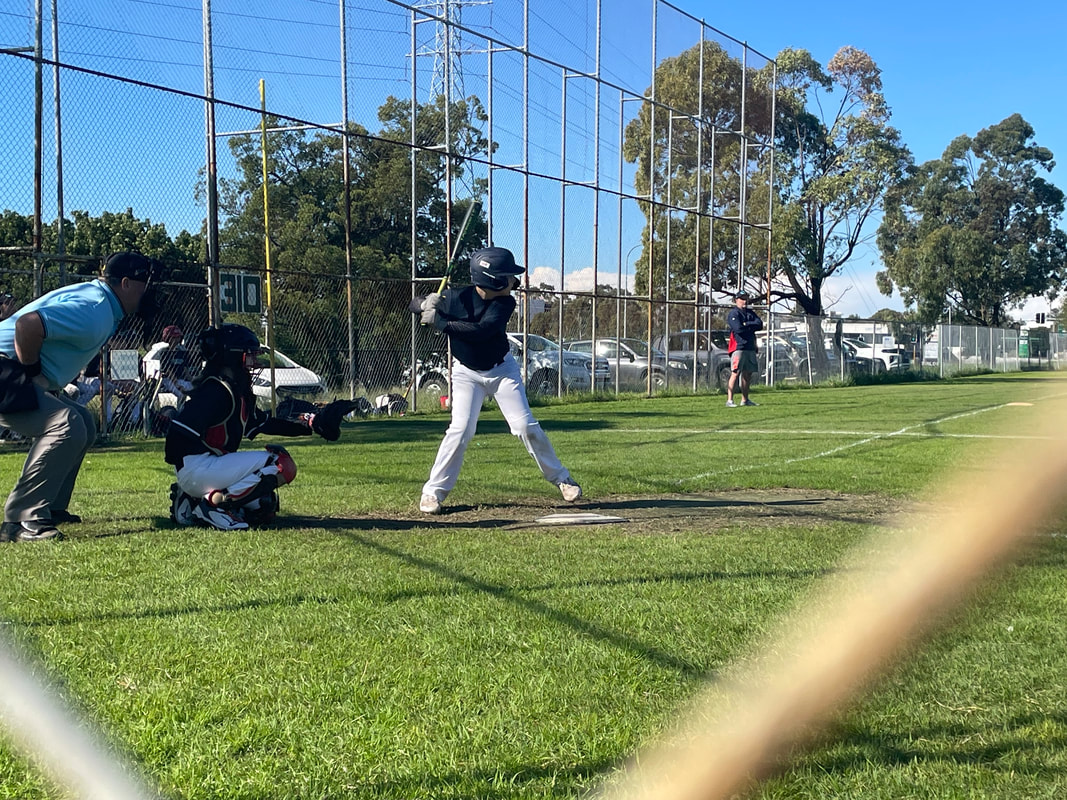