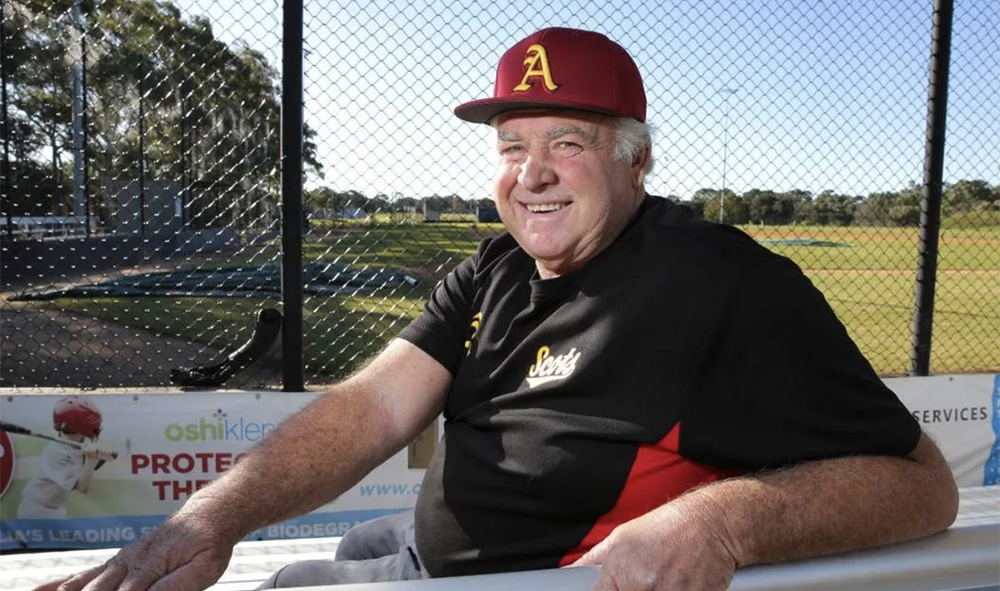 Congratulations to Laurie Barnes who just recently was awarded an Order of Australia Medal (OAM) for his ongoing and lifelong involvement in the game of baseball.

Laurie’s dedicated passion for the sport has helped grow the club and many associations, from both out front and behind the scenes. After 55 years of involvement, he is still loving every bit of it!

Thank you for your service Laurie and congratulations on this significant milestone.

If you would like to read more, click here to head to this really great article on the Leader.