Baseball NSW are excited to join its fellow states in creating an inaugural Junior League Women’s tournament, the “Barclay Cup”. The tournament is open to female players between the ages of 13 and 16. This year, the Gold Coast will host the first event at Surfers Paradise Baseball Club, from the 25th of September to the 1st of October. Future events are set to be held in Perth and Sydney.

The tournament is named to honour Jacinda Barclay, who had a major contribution to Women’s Baseball and overall Women’s sport in Australia. Jacinda was an Australian representative Baseball player, playing professionally in 3 different sports over her career. Barclay was also a pioneer for equal rights in women’s sports and hosting an event in her name for junior female athletes highlights the impact she had on many during her life.

The event will be an invitational tournament which we hope will encourage participation by welcoming all states to compete.

Baseball NSW, therefore, encourages all female players from League Age 13-16 years old to register for selection. All states are looking to submit a minimum of 2 teams each with a squad size of 12-14 players. If you are wishing to participate in the tournament. 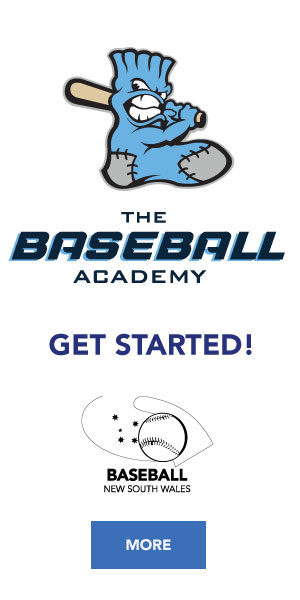